SmartBAGGER™ foam-in-bag packaging technology is ideal for high-volume, medium to large applications that require protective void fill, blocking and bracing, and cushioning during the shipping and handling process. 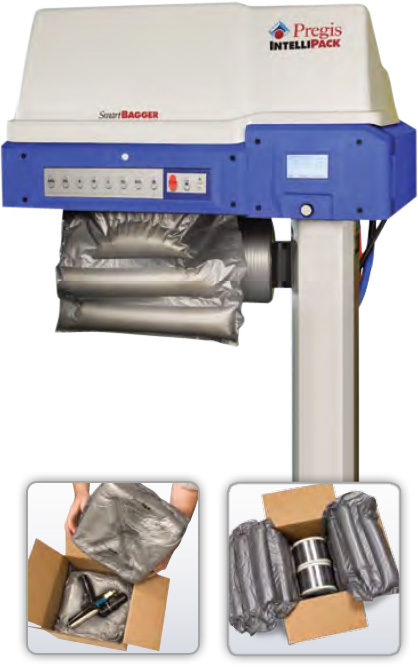 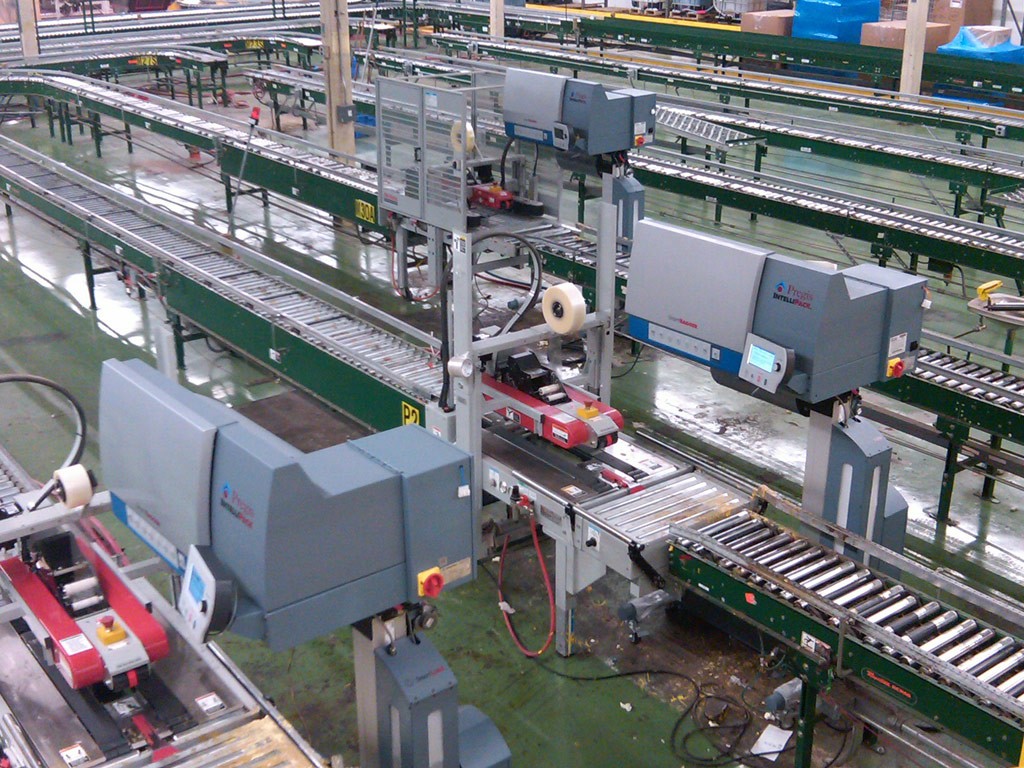 Project Overview:
A manufacturer of digital restaurant menu display boards and point-of-sale equipment had been using Sealed Air’s SpeedyPacker foam-in-bag system for approximately two years. Prior to converting, the company had been using fabricated polyethylene foam planks to block and brace its sensitive equipment in transit. The foam plank fabricator had been trying to figure out a way to get its foot back in the door. The fabricator presented the opportunity to Packaging Foam in place and suggested that the customer be shown an SmartBagger.

The manufacturer had already invested $15K in purchasing the machine from Sealed Air, which was a sizeable capital expenditure. The company had also built approximately 50 different molds to create top, side and/or bottom pads for approximately 20 products. Further, they were pleased with its performance and had experienced cost savings by converting to an FIP solution. Because they weren’t having any negative issues, converting them to IntelliPack was a longshot.

Even though the customer was pleased with the Sealed Air unit’s performance, the team was able to schedule a meeting to discuss the attributes of the SmartBagger and overall benefits of the program. First, the customer was told that they would not have to purchase another machine. The appealing long-term benefits of the service and parts program was also explained. The customer was shown how shifting maintenance responsibilities to us would actually save them time and labor costs. (They did not realize they had a “service burden” until we pointed it out to them.) Additionally, converting to the SmartBagger would also allow them to sell the Sealed Air machine and recoup some of their original capital expenditure.

With the features and benefit of the machine and program explained, they agreed to trial a SmartBagger. They were happy with the performance except they did not like that only eight bag sizes could be programmed into the IntelliPack unit. That’s when the next generation bar coding feature which can hold parameters for up to 100 bag sizes was offered.

With each size easily input into the unit by scanning the product bar code and adding the bag parameters via the programming screen, the company was quickly able to automate the process in a fast and user friendly way. The software even allows pauses to be programmed in between bags making/filling to allow enough time for transferring to the mold without a pile up.

The customer is very pleased with the conversion. (It even reported that Intellipack bar coding method was much easier to use and less prone to making incorrect bag choices than the Sealed Air SpeedyPacker.) The fabricator is thrilled that they have been able to regain the business and is now looking for other FIP opportunities for Packaging Foam in place.